Is that Driftwood in your pocket? 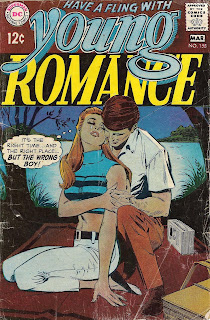 I'm sure you have all heard the 'Old Wife's Tale' that women are attracted to money because they find nothing sexier than security. Well I'm here to tell you that that is a complete fabrication.

What woman really look for in a man is the need to be changed, changed by force if necessary. Nothing is hotter than a man who just doesn't currently live up to your expectations.

And I mean nothing.

In 'Driftwood' we meet Ellen Morse a young girl living the fantasy when she meets Ray Fleming a man who is the epitome of what you want to not want in a boyfriend. (Wow! I think I'm getting a crush already!) 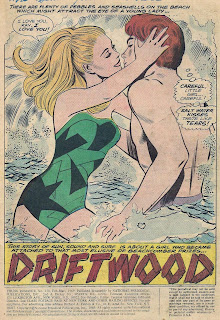 That's right Ray salt water kisses do taste like tears. They really do.

Every summer Pier City fills with loser men just waiting to be changed and Ellen Morse knows it. With the instinct of a hunter Ellen pin-points a perfect hunting ground - the bus stop. Always a good place meet a man, who at the very least, really needs to buy a car. 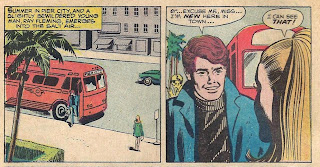 This time Ellen hits the jack-pot because, Ray Fleming doesn't only need to buy a car, he can't even afford an apartment. 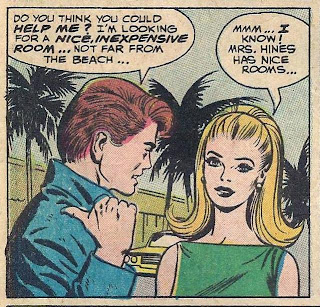 Wanting this one for herself Ellen both suggests a a place run by an older woman she sees as being no competition for Ray's affections and she also drives him there is her daddy's car.

On the trip she learns that Ray, in addition to needing a car and not being able to afford an apartment, also wants to be a beach-comber. How she doesn't jump him right then and there I'll never know. 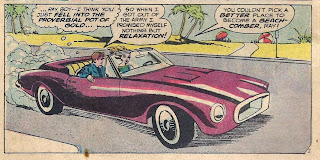 While Mrs. Hines may not be any real competition even she can't curb her enthusiasm for the newly arrived good-for-nothing. And she quickly gives him her best room and even says she'll make him breakfast something she certainly wouldn't do for just anyone. 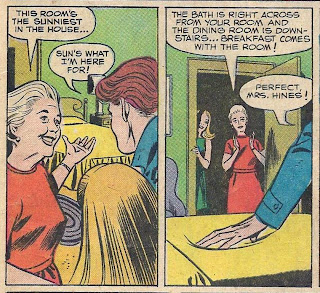 Upon parting ways Ray agrees to give Ellen a call and on their first date, after Ray implies that his is kind of a Casanova, Ellen can not help but fall into his arms. 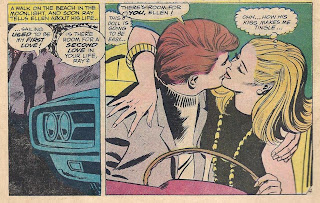 But while Ellen is starting to suspect that this may be the only man she ever wants to change for the rest of her life, Ray can only think of her as a chick with some phat ca$h. Which, if Ellen would have known, would have really worked for her. 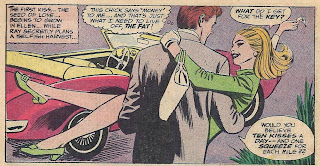 All is going well until Ellen makes the mistake of introducing Ray to her best friend Virginia Clemens, a girl whose family's 'old money' makes Ellen look like a Dickenian street urchin. Who instantly, seeing what a fixer upper Ellen had scored herself, concocted a plan to make him hers. 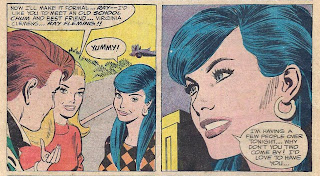 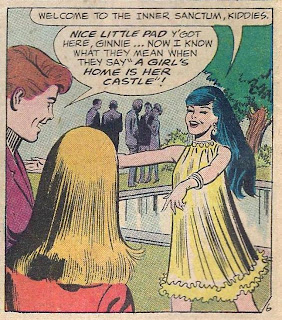 At the party Ray's sexy weakness of character maded it easy work for Virginia to steal him away. 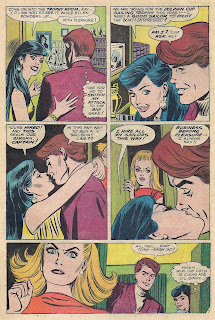 And instantly Virginia gets to work on changing Ray by improving his kissing technique and upgrading him from his bus pass. 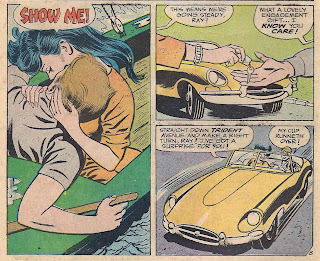 The clothes were next on the agenda but there was something that Virginia hadn't considered. 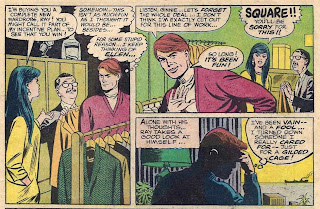 That Ellen had already started to change him.

And she had made a change that helped bring Ray back to her. 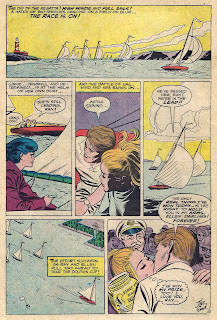 And with so many other changes needed can there be any questions that they lived happily ever after.
Posted by Spectergirl at 10:45 PM