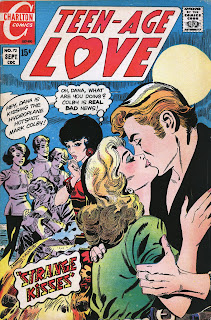 You've heard it said a thousand times - love is like learning to dance, or some variation on that theme. Not likely.
Love is like a game of Rock, Paper, Scissors. And a Vandyke beats a Handlebar Mustache EVERY time. Feel free to quote me on that.
In One Kiss Jonnie Love's supernatural appeal to the opposite sex has him, once again, playing for his life. Jonnie, in one of the almost too numerous to count, cities with ample beach-front property, that apparently litter the length of this great nation, finds himself yet again with his arms around a girl with a prior claim.
But that claim is not made by just anyone. It's made by the Satan's Horde. And they want their hag back. 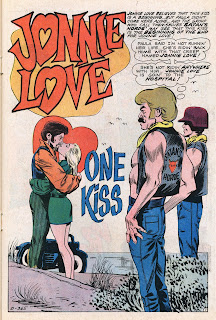 Jonnie's plan is to take Paula back home to her parents, but Paula warns that the Horde won't be too happy about it.
Paula is all too right. 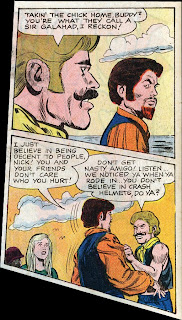 Nick, obviously the Queen Bee of the rough and tumble biker gang, tries to distract Jonnie while Morrie grabs their hag and runs, by bringing up a subject that Jonnie Love is very passionate and opinionated about. Crash helmets. 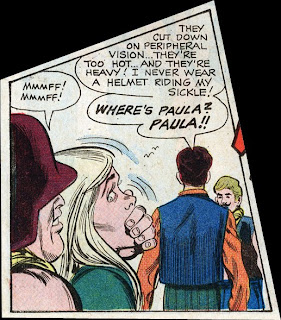 Paper covers rock.
But, though temporarily distracted into voicing the thoughts brought about from many, many hours of crash helmet contemplation, Jonnie realizes the trick, but a little too late. 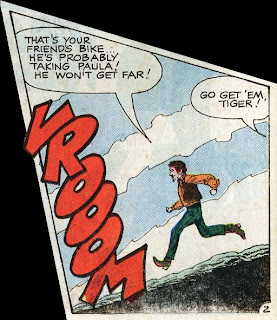 Yes, Go Get'em tiger!
As Jonnie runs for his bike to try and save the blonde he comes to a realization. 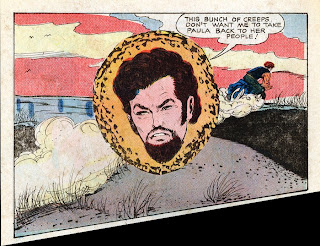 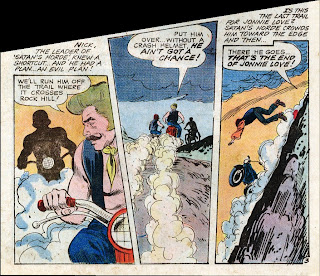 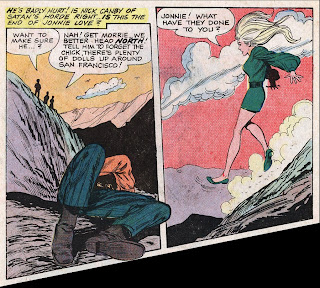 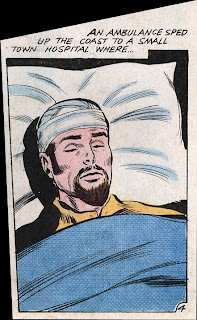 And, as if by divine providence, Jonnie's redheaded bootylicious nurse knows a guy, who knows a guy. 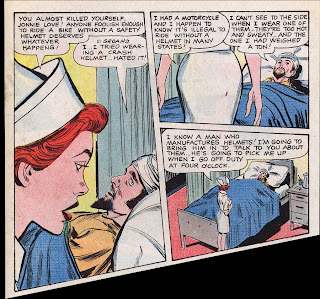 And it isn't long before Jonnie Love's weird, and up until now unknown, obsession with crash helmets actually pays off. 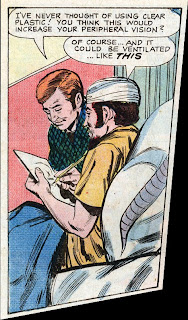 Thank you hot nurse!
Soon both Jonnie and his bike are all patched up and he is delivered a crash helmet straight out of one of his weird helmet-related fantasies.
It has everything he's ever wanted in a helmet. And that includes his initials right on the side. Kick Ass! 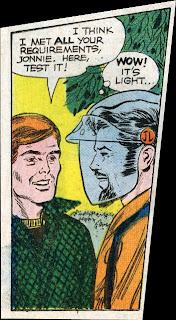 And when I say everything. I mean EVERYTHING. 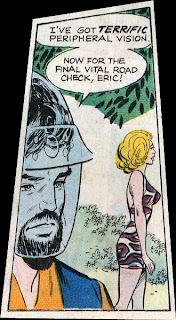 Pace yourself Jonnie, you've just gotten released from the hospital.

Jonnie is quickly back on the road to see Paula. And, as expected, his helmet is a big, sexy hit with the ladies. 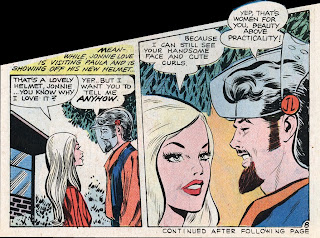 But Jonnie Love's presence again in town has drawn the attention of the Horde. 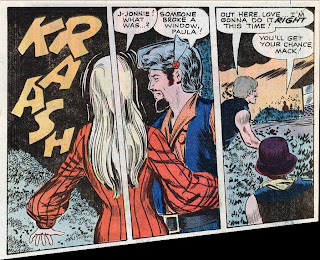 But, luckily for Jonnie Love, much like a bird's inability to distinguish a clear, plate glass window, gays can't see plastic. 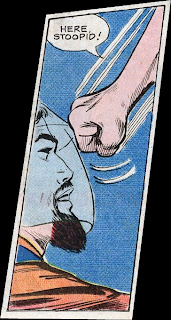 Which helps him to kick some ass WITHOUT having to run to the police or some parental authorities. 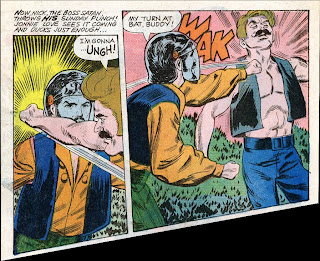 Rock kicks ass!
Paula thanks him for the floor show. 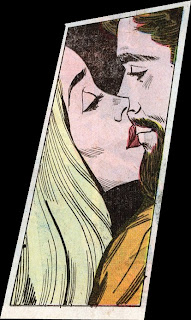