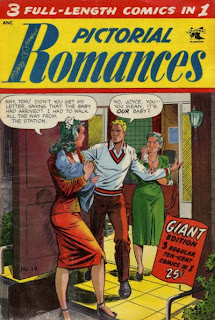 Between 1949 and 1955 romance comics represented twenty-five percent of comic sales. And for good reason! Before the Comic Book Code Authority became the dictator of the market place in late 1954, romance comics were more real to life, less formulaic and way more racy. And a hell of a lot of fun. 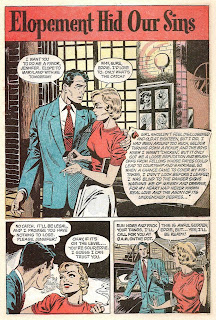 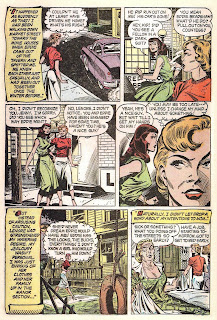 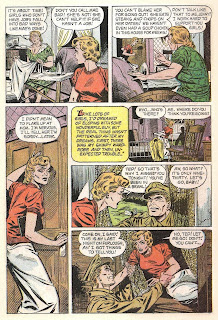 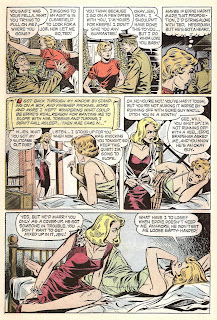 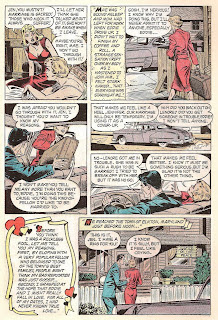 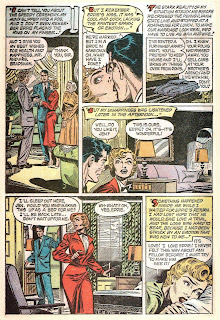 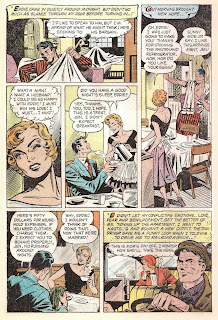 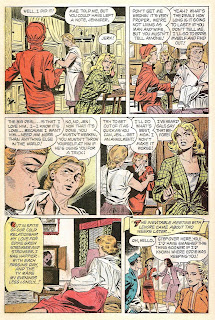 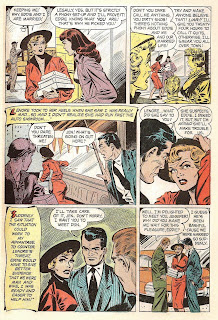 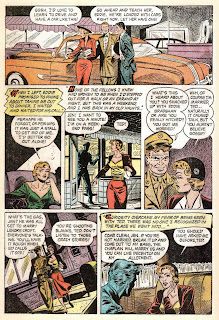 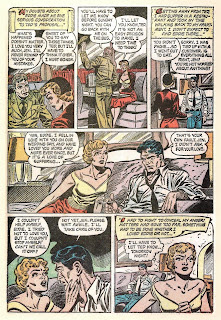 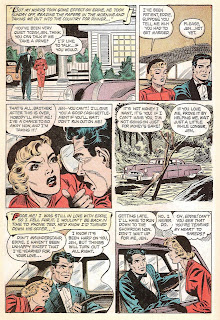 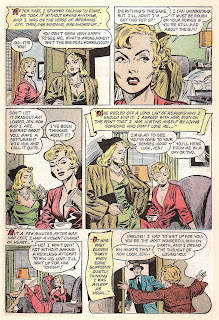 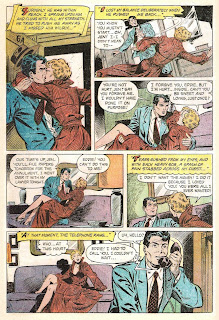 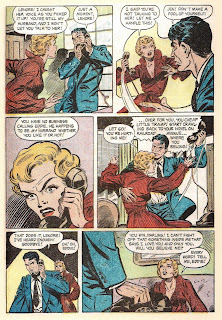 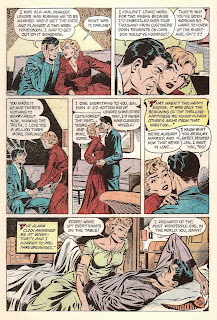